Oct. 2—The Boulder County Sheriff’s Office on Saturday arrested a Longmont man accused of possessing and distributing child sexual abuse material online. Benito Chavez-Perez, 40, was distributing the material on a social messaging application, according to a release Saturday. He was arrested at his residence in the 2300 block of Wedgewood Avenue. The Colorado Internet … Read more 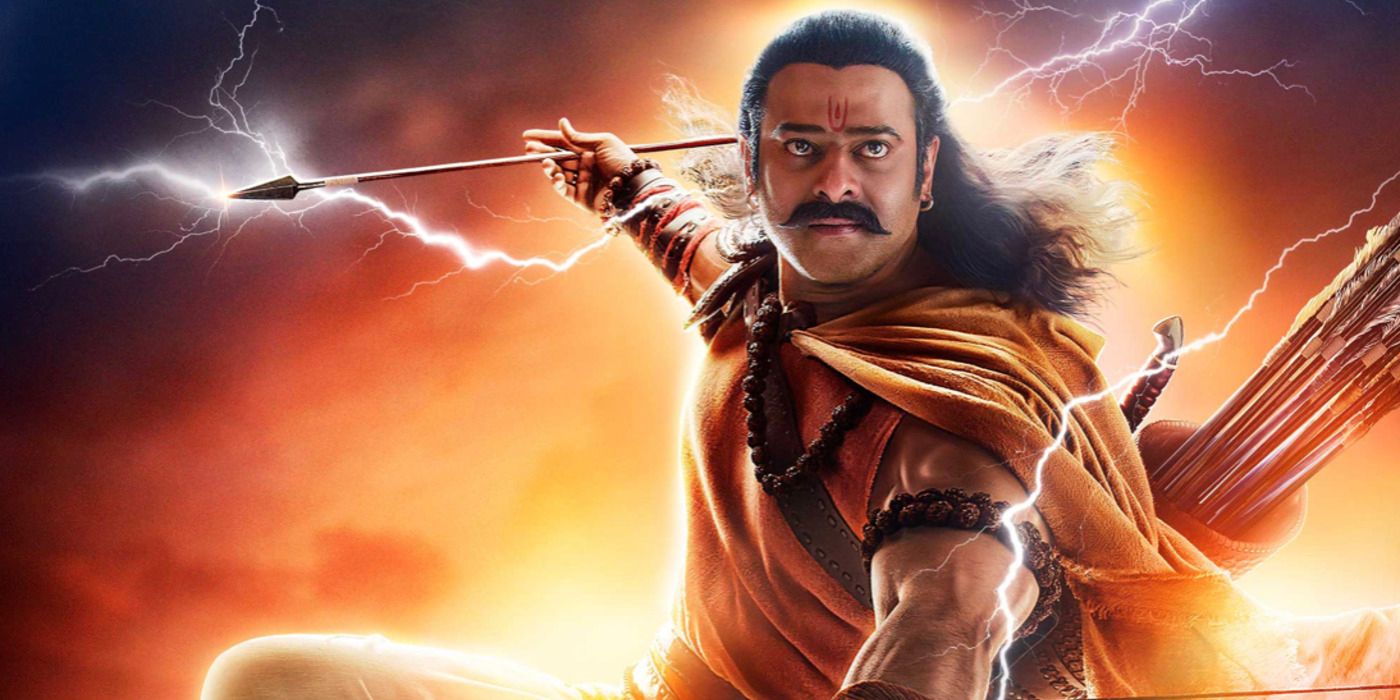 T-Series has unveiled the first teaser for the long-awaited mythological film Adipurush, based on the Indian epic Ramayana. Baahubali star Prabhas plays Lord Rama in the film, directed by Om Raut. The teaser was released at a grand event in the city of Ayodhya, the birthplace of Lord Ram. Not a single visual from Adipurush … Read more 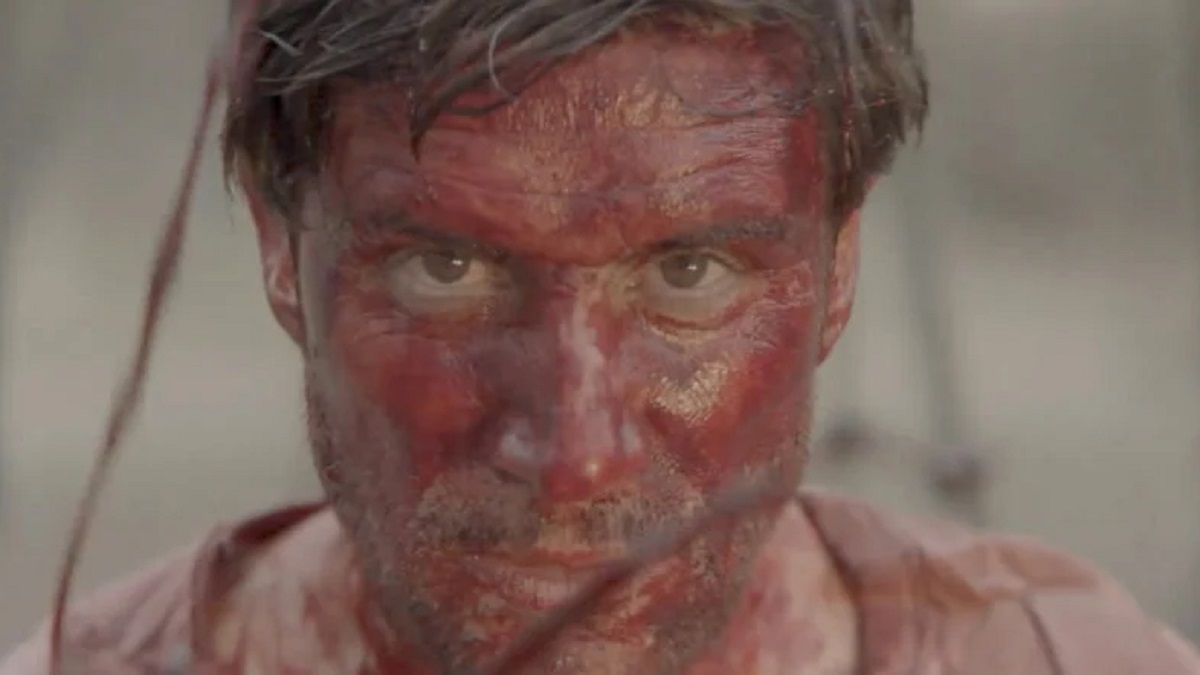 “When do the sins of a good man make him bad?”. This quote opens The Retaliators, and establishes the moral stakes at play in this blood-soaked thriller. While the themes are heavy, the execution is pure exploitation done well, with the end result a hyper-violent take on influential 1970s revenge thriller Death Wish that would … Read more 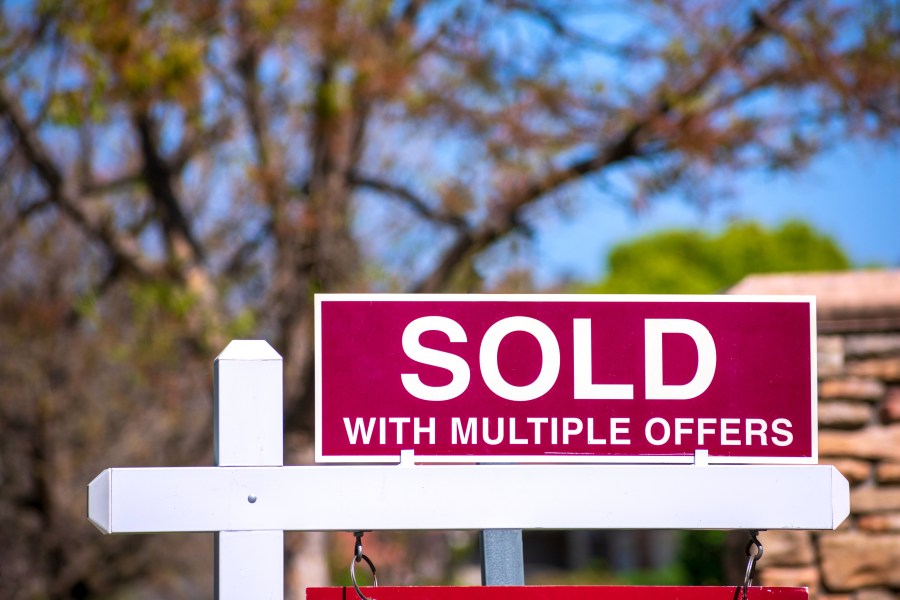 (NerdWallet) – Some would-be home buyers are rooting for a full-on housing market crash because prices have zoomed so far past the point of affordability. Please “crash faster so I might be able to own my own place one day,” a Twitter user pleaded. Another user tweeted, “Let’s hope there’s a housing market crash so … Read more

King Charles III will not attend the United Nations Climate Change Conference in Sharm El Sheikh, Egypt next month, as per the Associated Press. While his attendance was never confirmed, he did attend last year’s summit in Glasgow, Scotland, and gave the opening speech at the 2015 meeting in Paris. The Guardian reported that he … Read more 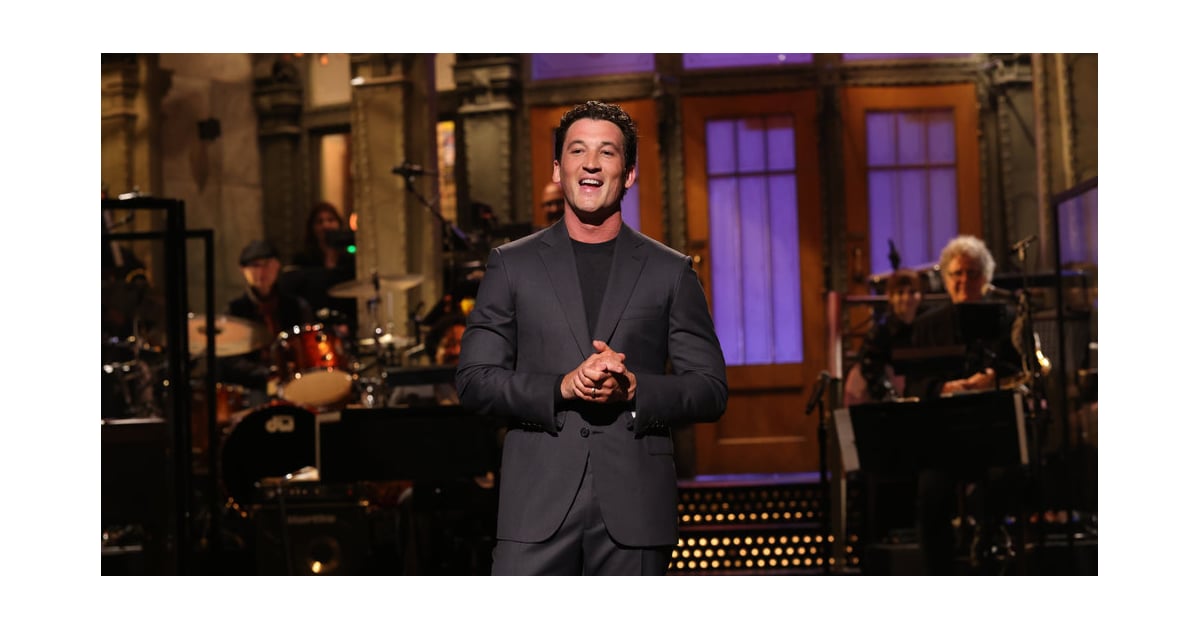 Miles Teller was always destined for the Studio 8H stage, and he has the video evidence to prove it. The “Top Gun: Maverick” star kicked off Season 48 of “Saturday Night Live” with a monologue that included an obscure reference to his early film role in “Whiplish,” a shoutout to Tom Cruise, and a winning … Read more 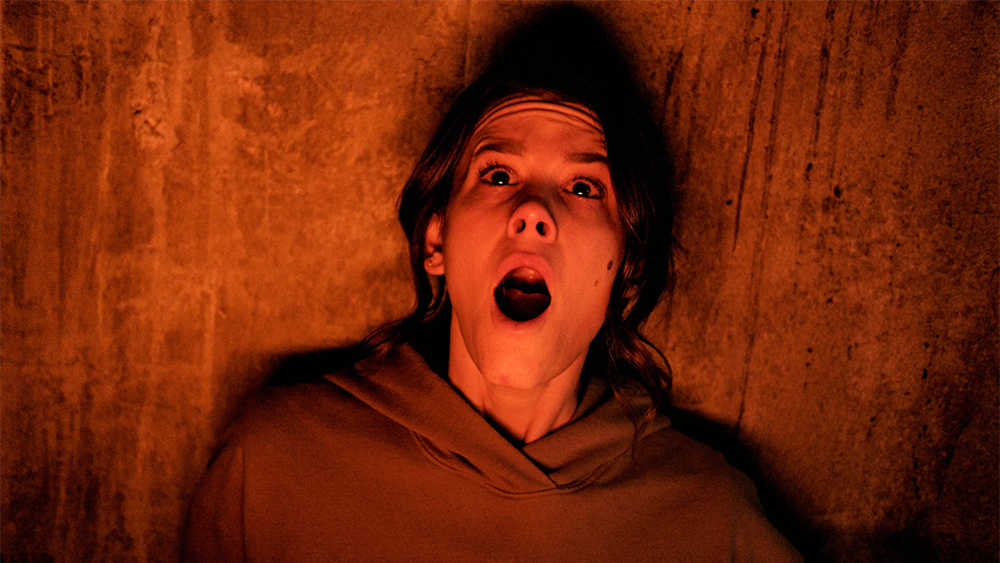 Paramount’s “Smile” debuted to a sizzling $22 million this weekend, easily topping the domestic box office. The horror film beat out the weekend’s other new wide release, Universal’s LGBTQ romantic comedy “Bros,” which landed in fourth place with a paltry $4.8 million bow. “Smile” ranks as one of the better original horror openings of the … Read more

EXCLUSIVE: Oscar winner Timothy Hutton has headed to London to star in the world premiere of The Sex Party written and directed by Tony Award laureate Terry Johnson. Rehearsals are now underway at the Menier Chocolate Factory, located in the shadow of London Bridge on the south side of the capital, where the raunchy drama, … Read more 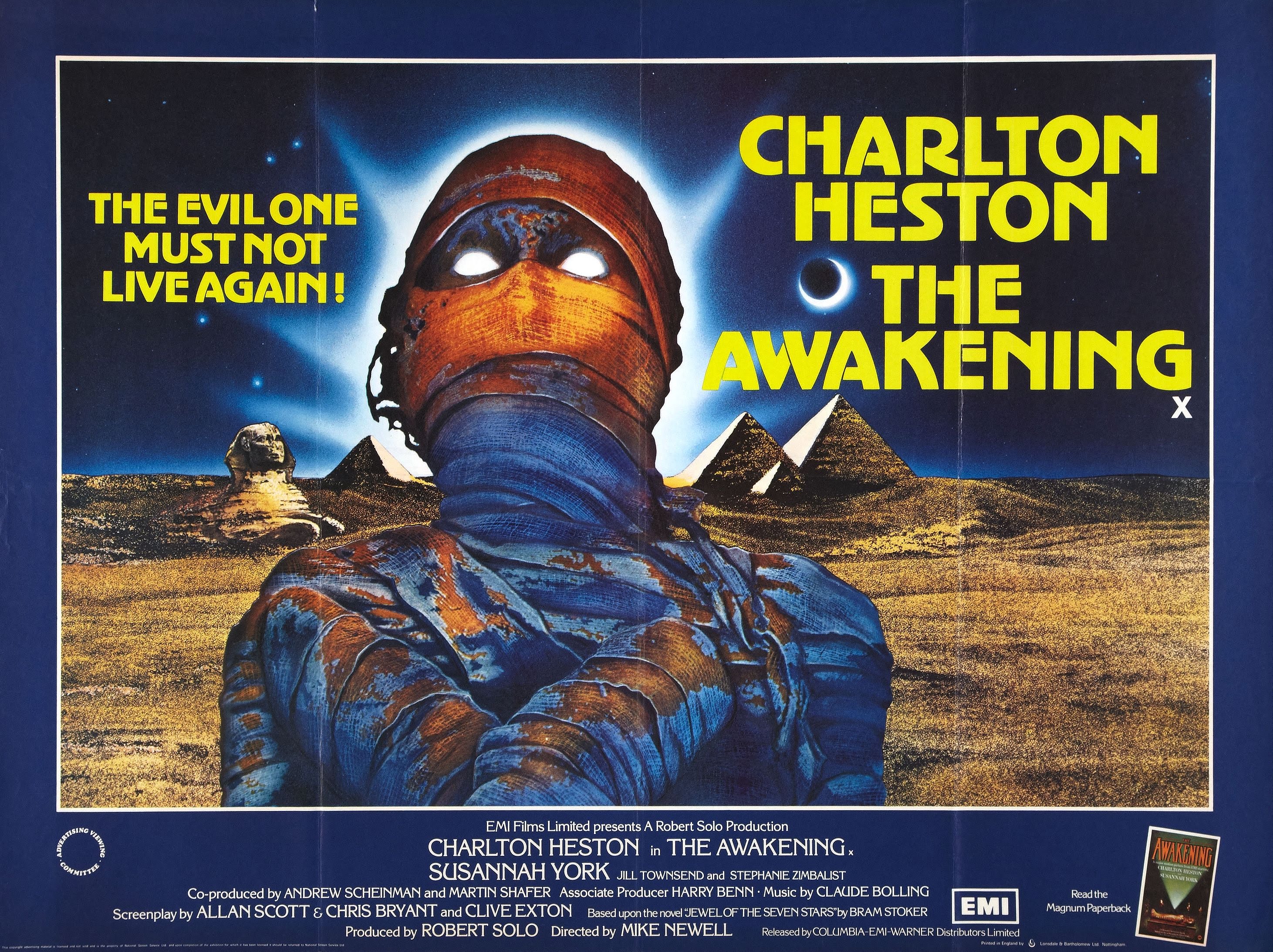 NEW! Visitors ratings! Press a star to indicate your rating of this movie!    ‘The evil one must not live again!’The Awakening is a 1980 British horror film about an archaeologist who discovers his daughter is possessed by the spirit of an Egyptian queen. To save mankind he must destroy her. The film was the feature film debut … Read more 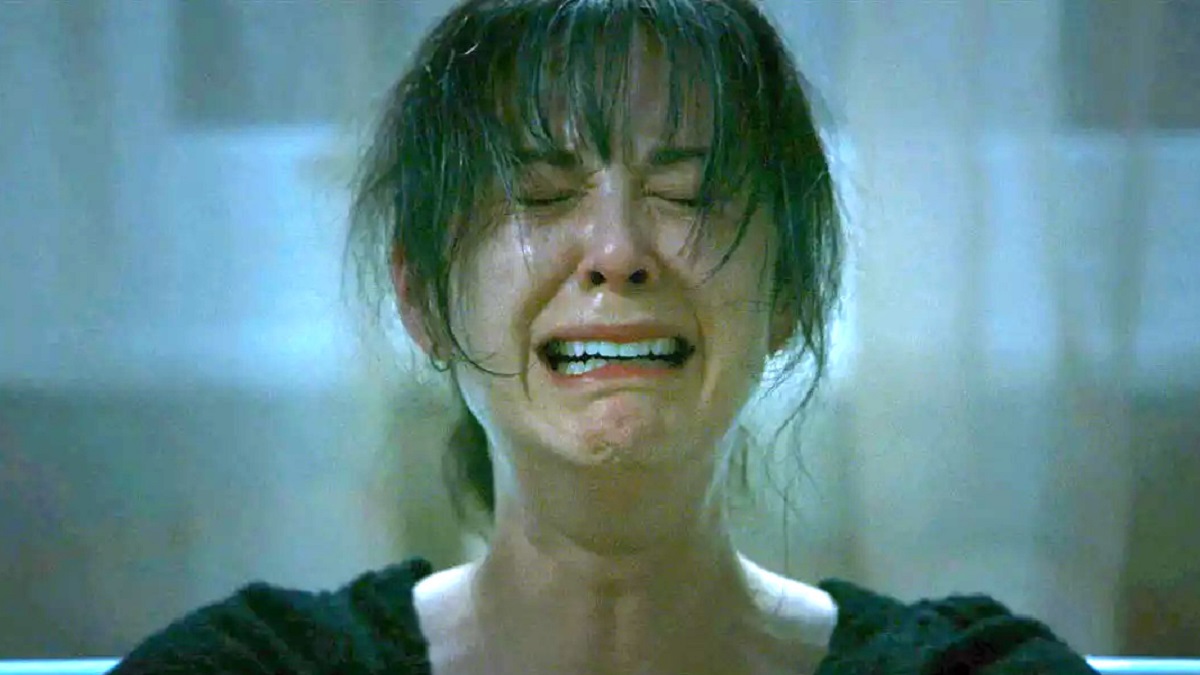 “There is no such thing as monsters.” These are the words parents often use to reassure their children that there is nothing to be afraid of when the lights go out. Of course, that is not necessarily true, with all matter of human monsters wandering the streets at any given time. For single mother Natalie … Read more