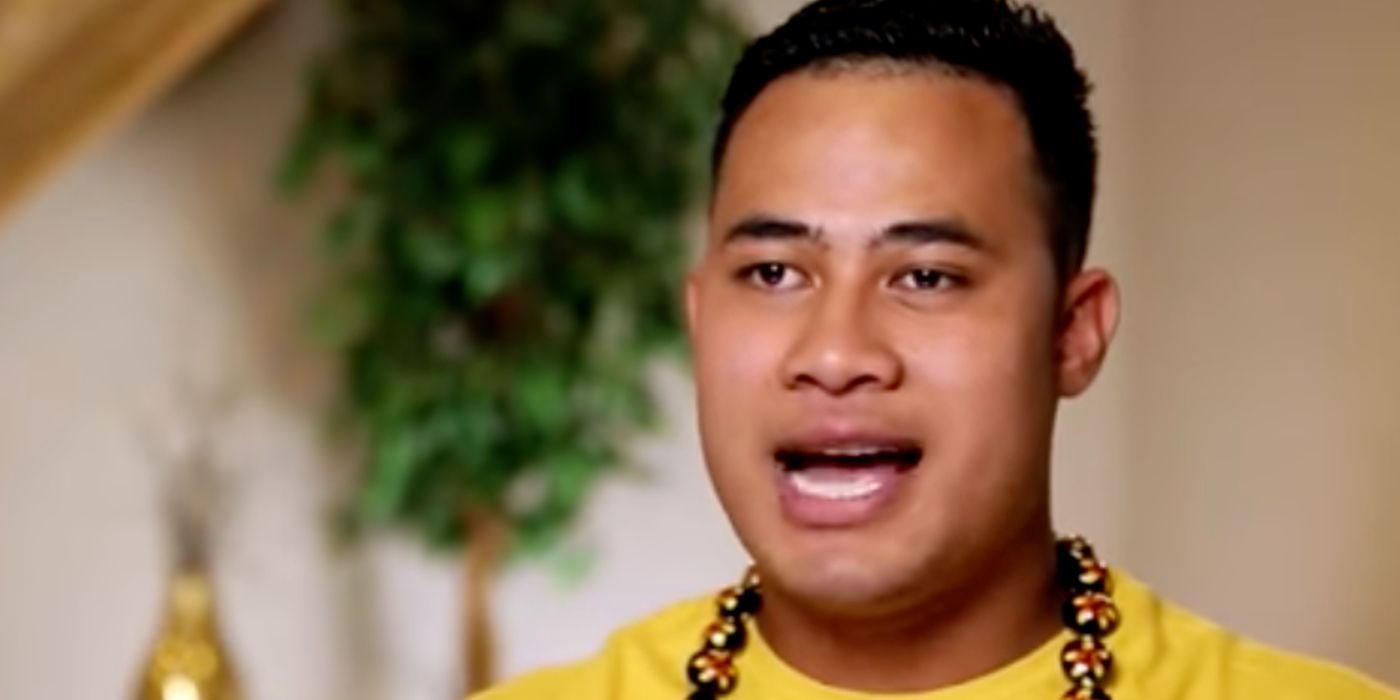 90 Day Fiancé star Asuelu Pulaa first appeared in the franchise during season six, with his partner, Kalani Faagata. Since then, he has rubbed many fans the wrong way. Most people who follow the OG show and spinoffs can’t stand Asuelu, due to his childlike behavior, lack of respect for others, and love of drama. Even though the star has come a long way since his first appearance, some fans still loathe Asuelu.

Asuelu was born in Samoa on May 15, 1995. He worked at a vacation resort, where he met Kalani while she was enjoying a holiday. It was noted on 90 Day Fiancé that Kalani lost her virginity to him. Shortly after, in 2018, they welcomed their son, Oliver Pulaa. The couple soon married, and their second son Kennedy Pulaa was born in 2019. Viewers were quick to comment on the fact that their romance was a total whirlwind, and not always in a good way.

Since the couple first appeared on 90 Day Fiancé, they have had many ups and downs. Fans were always quick to take Kalani’s side in many of their public altercations, due to Asuelu’s seemingly selfish behavior. They felt that he treated his wife and children badly. While he has expressed that he wants to keep his family together, some fans still can’t stand Asuelu.

There are fans who call him one of the most frustrating cast members, mostly based on Asuelu’s lack of maturity. One Redditor, ironblacklion commented, “He is truly a kid,” which many fans agree with. Asuelu seemingly acts like Kalani’s third child, and many fans believe that he needs to grow up. From exposing his children during a pandemic, to taking his son out of the car seat, he has been widely criticized for his unwillingness to act like an adult.

In an episode, Kalani told her sister Kolini Faagata that Asuelu cheated on her while she was pregnant. Later, she changed her story, and stated that he slept with someone else while they were on a break. Either way, fans were disgusted by what Kalani had said about Asuelu’s infidelity. They think Kalani deserves better. A blogger took to Twitter to share screenshots from a Reddit user who had posted screengrabs about the alleged cheating scandal. This post did not do Asuelu any favors, and seemed to confirm fans’ suspicions.

Reality icon Asuelu is quite active on Instagram, and fans are tired of the constant drama surrounding his marriage. Recently, Asuelu has dropped hints in his stories about their split, with captions such as, “When people know i’m single,” to name one. It is clear that the couple has had a host of ups and downs, but many fans are confused by his cryptic captions. Fans don’t appear to believe Asuelu, with one fan commenting, “Publicity stunt? Or you gonna be on the next single life?” Another remarked, “follow the money”. Faking drama is not something fans are loving from Asuelu. and his thirst for fame after the show is offending franchise fans.

While Asuelu has come quite a long way since his first 90 Day Fiancé stint, some fans still dislike him. While they wish Kalani and Asuelu the best when it comes to their marriage, certain viewers consider him a troubled person. That is unlikely to change in the future, unless he adjusts his personality and behavior.