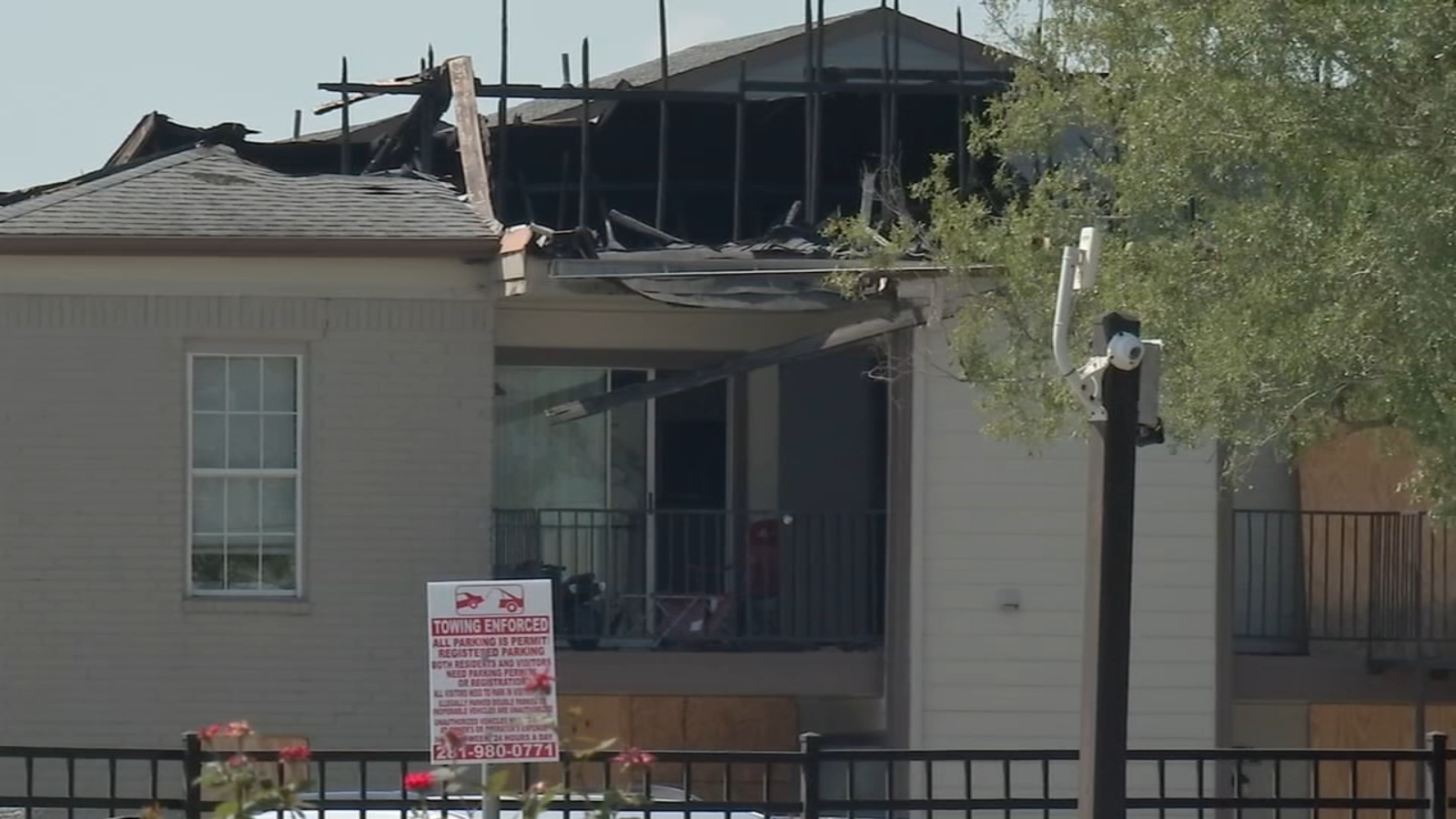 HOUSTON, Texas (KTRK) — Two women who lived at an apartment complex that caught fire in west Houston in August say management is being “inhumane” in the weeks following the two-alarm blaze.

A building at The Abbey at Briar Forest on South Kirkwood Road went up in flames on Aug. 4, and the Houston Fire Department said all 12 units in the building received damage in a fire ruled as accidental.

Janice Hilton said the apartment, which is owned by Abbey Residential out of Alabama, promised to give her back money for August’s rent, which was due the day before the incident.

However, when she went to get her refund check, she was told she wouldn’t receive the money unless she signed a document under the heading of a lease cancellation.

“He said if I did not sign the paper, then I would not get the check,” Hilton explained.

She didn’t sign, so she didn’t receive what she said should have been about $1,100.

Had Hilton signed that agreement, she would not have gotten her deposit back, would still have to pay some utilities, could not hire an attorney, and would no longer be allowed to live at an Abbey Residential property anywhere.

ABC13 reached out to that company, which referred us to their local office.

Dina Hooper, the Southwest Vice President of Abbey Residential, sent ABC13 the language in their lease agreement, which reads:

“The security deposit was paid by Residents pursuant to the terms of the Lease and shall be retained by the Owner or refunded to the Residents, as the case may be, pursuant to the Lease and Texas Law depending on the condition of the apartment at move out and any outstanding balances and utilities charged in arrears.”

Hilton said she didn’t break her lease, which is why she believes the document she was asked to sign doesn’t apply to this situation.

Additionally, Melisa Stewart said she lived in a unit that was completely destroyed by the fire.

She said she lost everything, and that the complex wouldn’t provide her with documentation needed to get food for herself and her two kids following the blaze.

She also told ABC13 when she went to get her refund check on Wednesday, she was told they didn’t have one for her.

“Nobody’s asking for handouts, nobody is asking for anything above and beyond,” Stewart said. “We’re just asking for basic human decency because, in my situation, I had to pick up and start all over.”

Abbey Residential added they couldn’t comment any further due to the ongoing investigation, but Houston Fire Department told ABC13 that the investigation has been closed.