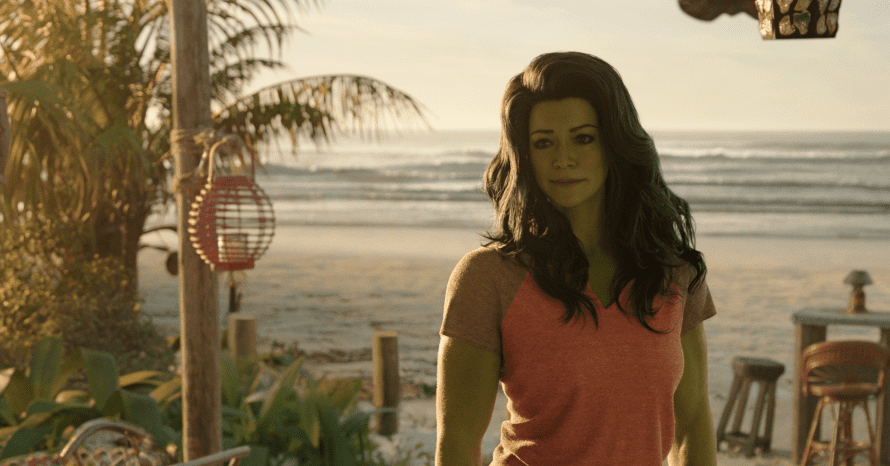 Episode 6 of Marvel’s She-Hulk: Attorney at Law dropped a hint that a sinister collective who have menaced the Hulk and She-Hulk in the comics may be on their way to the MCU.

The sixth episode of Marvel Studios’ latest Disney Plus series dropped the name of a band of Marvel’s smartest supervillains. While it appears likely She-Hulk is reimagining this sinister group for the MCU, they could spell trouble for both Jennifer Walters and Bruce Banner.

Outside of Jameela Jamil’s Titania – who has proved more of a nuisance for She-Hulk than an outright supervillain – the series is yet to introduce a big bad, but it looks like this particular group could be lurking just behind the scenes.

She-Hulk: Attorney at Law‘s sixth episode drops a reference to a website called Intelligencia – a name it shares with a collective of the deadliest minds in the Marvel Universe.

In Marvel’s comic continuity, the Intelligencia are a group of genius supervillains who collaborate on criminal activity for their shared benefit. The group has close ties to Marvel’s Hulks, having created the Red Hulk, Red She-Hulk, A-Bomb and Amadeus Cho’s Hulk.

In She-Hulk, Intelligencia appears to be a misogynistic website, with Mallory noting it’s a site “for hateful manbabies.” Nikki and Mallory soon discover that the site also hosts a secret anti-She-Hulk forum, where they find a user going by the handle “HulkKing” who appears to be behind the Wrecking Crew’s attempt to steal She-Hulk’s blood earlier in the season.

While Intelligencia is apparently just a website, rather than a villainous organization, in She-Hulk, it looks like the site could be a platform used by supervillains who are working against Jennifer Walters. Interestingly, in the comics MODOK and the Leader were both Intelligencia members and both are set to make their MCU debuts soon. Could one of them have a role in She-Hulk?

Here is the synopsis for She-Hulk: Attorney at Law:

She-Hulk: Attorney at Law follows Jennifer Walters as she navigates the complicated life of a single, 30-something attorney who also happens to be a green 6-foot-7-inch superpowered hulk.

New episodes of She-Hulk: Attorney At Law premiere every Thursday on Disney Plus. Stay tuned for all the latest news on the series, and subscribe to Heroic Hollywood’s YouTube channel for more original video content.