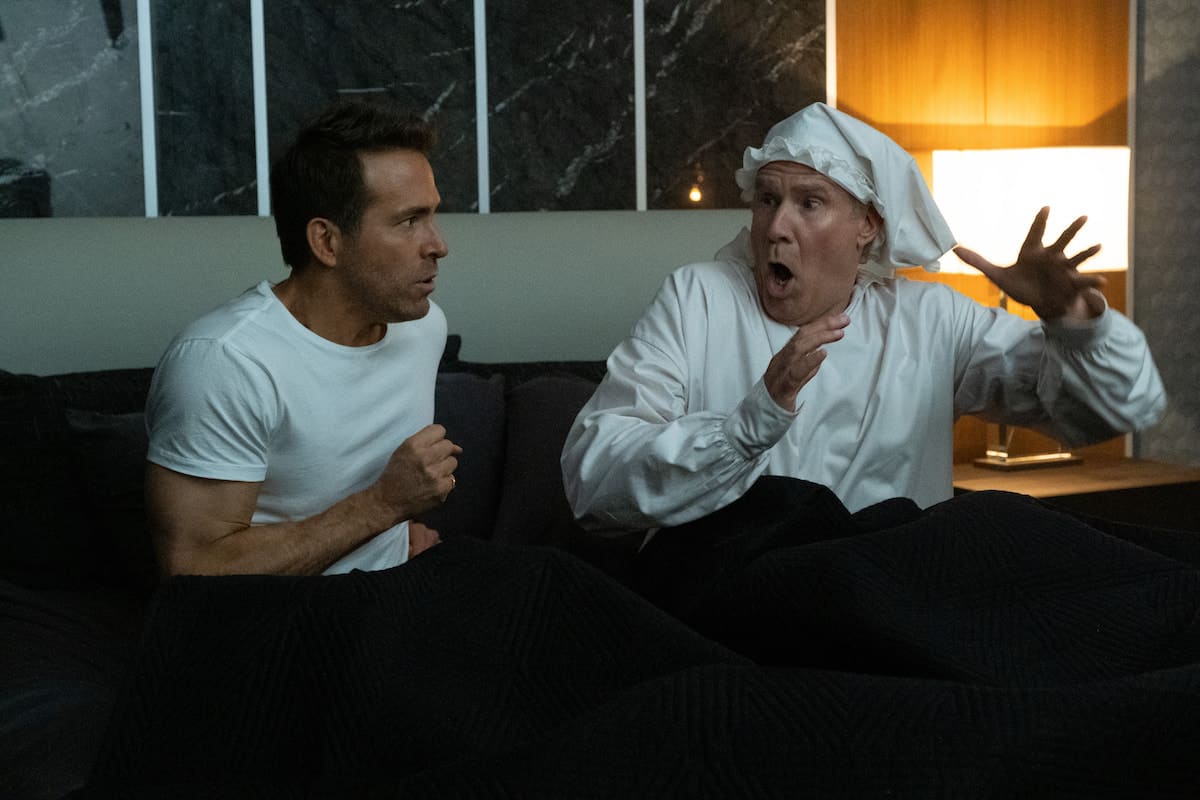 Apple TV+ has announced the release date for the new musical comedy, Spirited. The Apple original is described as “A modern musical rendition of Charles Dickens’ classic holiday story ‘A Christmas Carol.’” The film will be released in a limited theater run on November 11 this year and then will be available to stream on the streaming service on November 18.

The film comes from the production companies of the two stars, including Maximum Effort Productions and Gloria Sanchez Productions. Ferrell and Reynolds will be producing alongside writers and director Anders and Morris, as well as George Dewey, Jessica Elbaum, and David Koplan. Apple TV+ also has shared a few new images from the movie, including some behind-the-scenes posters showing the actors filming as well as rehearsing for the dance numbers taking place during the songs.

The film’s synopsis per imdb reads, “A musical version of the classic Christmas story by Charles Dickens. A miserly man who treats everyone around him with terrible selfishness finds himself on a fantastical adventure into the three phases of time: past, present, and future, in order to discover how he ended up so miserable and alone.”

What do you think? Are you excited for the new feature for this holiday season?