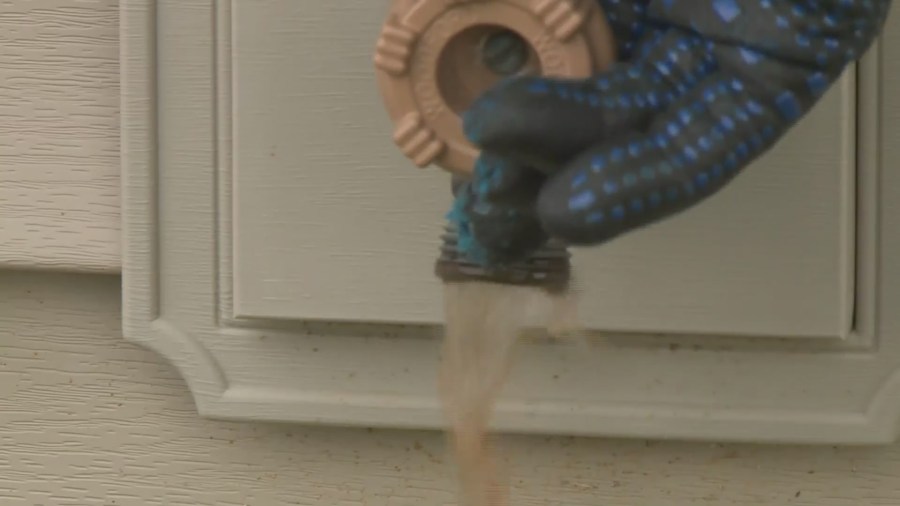 Moscow Mills, Mo. – After a complete failure of the Moscow Mills water system, residents have been asked to limit the amount of water they use as the city remains under a water boil order until Saturday afternoon.

Many residents are now scrambling to get bottled water.

“Out here in these rural areas, they go quick!” said Michael Nurkich, a Moscow Mills resident. “I bought a couple cases.”

The lack of clean drinking water has affected everyone.

“Felt like I was camping in my own bathroom when I was brushing my teeth with bottled water,” said Rachel Lofland.

Over the last few days, the City of Moscow Mills has struggled to recover from an air leak that decimated their water pressure and quality. It forced the city to go under a boil order until Saturday at noon.

Between the main water tower being out for maintenance, a crucial part delayed due to a slow supply chain and an overall failing infrastructure, the system was a ticking time bomb. a disaster waiting to happen

“The pumps were able to catch back up and put enough water back in the tanks that everyone has pressure again,” Flannigan said.

While the tanks fill up, whether it be watering plants or washing your car, the city urges residents to conserve as much water as possible.

Some residents said they never like using tap water.

“I’ve been buying my water for like five and a half, almost six years,” said Debra Martin. “I don’t like the taste of the water, and then the water is also hard. My prayer is that it’s going to get better, it will get better.”

Many stocked up on cases of water at nearby stores. Residents hope it will be enough until the boil order is lifted on Saturday.