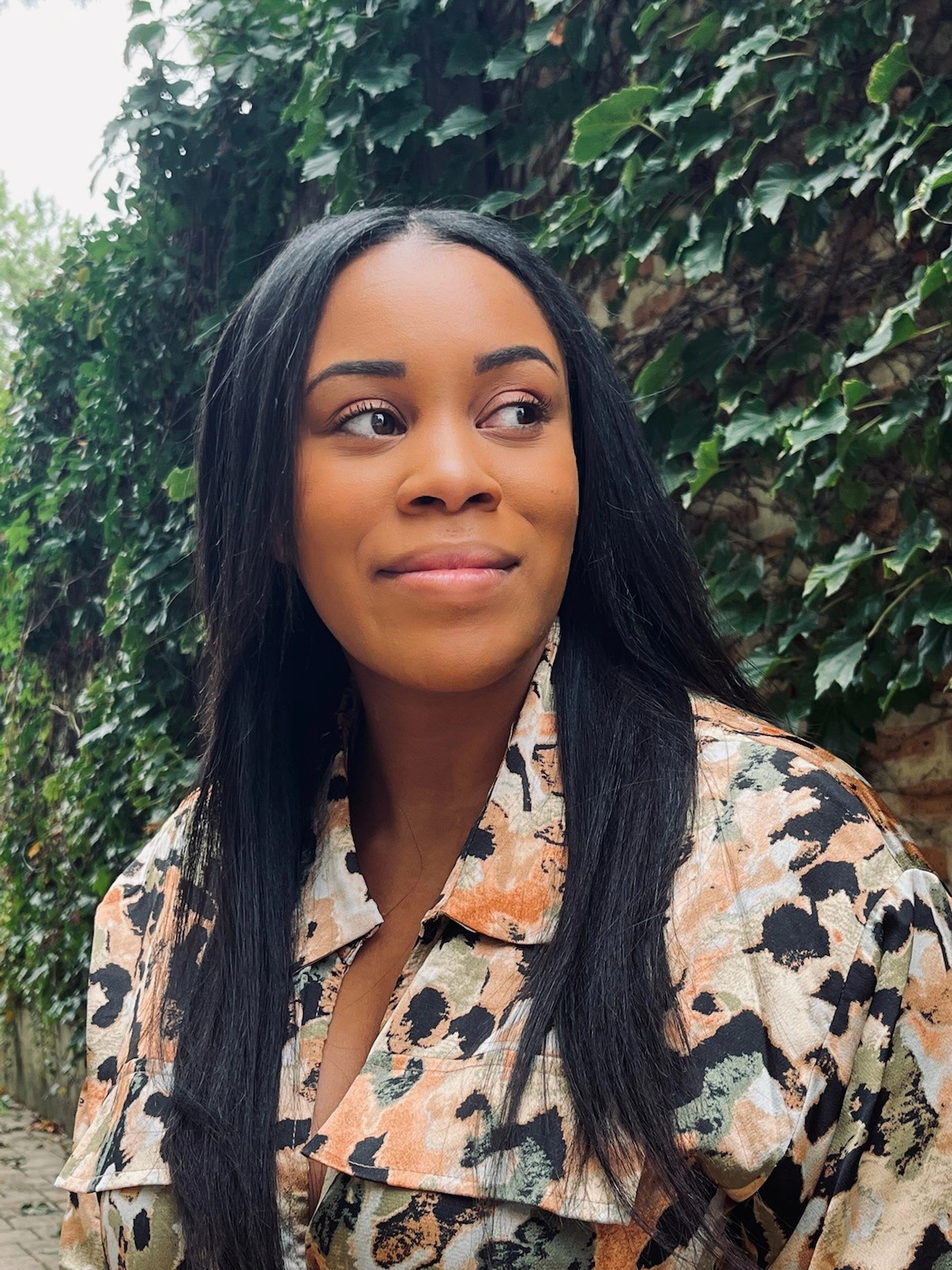 Amid the tidal wave of turnovers at theaters large and small in Chicago the last two years, we also learned this past February that Deb Clapp, the longtime executive director for the League of Chicago Theatres, was stepping away from her job in June. Last week, the League announced her successor: Marissa Lynn Ford, recently the associate managing director for Goodman Theatre, where she spearheaded IDEAA (Inclusion, Diversity, Equity, Access, Anti-Racism) initiatives among other projects. (Ford was also apparently the top staff choice for the executive director’s position at Victory Gardens Theater before the board decided to fire artistic director Ken-Matt Martin and the rest of the staff; the latest news there is that VG will no longer be a producing entity, but a presenting/rental facility.)

Ford is coming into the League job at an interesting time: in addition to the aforementioned changes at Victory Gardens, there’s a new artistic director starting at the Goodman (Susan V. Booth), and Chicago Shakespeare will be looking for new talent to fill the roles of artistic director and executive director soon to be vacated by Barbara Gaines and Criss Henderson, respectively. Other theaters that have seen top leadership change over the past couple of years include Steppenwolf; Writers in Glencoe; Metropolis Performing Arts Centre in Arlington Heights; Marriott Theatre in Lincolnshire; TimeLine; and more recently, Second City and Steep Theatre, as noted below. (That’s just a short list. There truly have been more changes in artistic administrative staff in the past 24 months or so than at any time I can remember in Chicago theater.)

Theaters are also struggling to regain audiences after the long COVID-19 shutdown. The nationwide protests against racial injustice in 2020 and the release of the demands from We See You White American Theatre (We See You W.A.T.) shined a light on long-simmering dissatisfaction in the industry with the way systemic racism is fostered by old models of season selection, casting, and production (among other issues). Theater workers also are demanding pay equity and better working conditions across the board, as exemplified by On Our Team’s development of the Chicago Pay Equity Standards.

So Ford will undoubtedly be expected to address all of that. But when I talked to her earlier this week, she sounded energized, rather than daunted, as she listed some of the priorities she has for the League, which was founded in 1979 as the Off Loop Producers Association and has grown to represent around 200 companies throughout the region during most of the past couple of decades.

“I definitely think audience development is huge. How do we get our audiences back, and what does that mean for onstage and behind the stage?” Ford tells me. “What does that look like in this new generation, post-COVID? Employers definitely are making changes with the burnout in the industry right now, and people are reprioritizing their lives around different things. So we definitely want to collect data and do research, but also talk to our theaters, our artists, and make sure that we’re supporting them in the best way possible.”

The League offers career-development programs for theater professionals, as well as services for audiences (the latter is perhaps best exemplified by the Hot Tix discount tickets program). Unlike New York, where Broadway’s commercial producers tend to dominate (hence the trade association, the Broadway League), Chicago theater is mostly about nonprofits. But obviously there can be big differences in what a large LORT house like the Goodman and the scrappy itinerant non-Equity companies look for the League to provide.

“I would call Chicago more of a family city when it comes to theater, because I think a lot of the work I did with [now defunct] American Theater Company, with Collaboraction, with Broadway in Chicago—as they say, it’s a small world after all,” says Ford. “So it’s a very tight-knit group of people that really supports one another. We back each other’s shows, we back each other in terms of programming and our different communities. And I think how we continue is through strengthening collaboration. Those relationships are really gonna be important in these next two years.”

Ford hints that reminding civic leaders of Chicago theater’s place in the cultural and fiscal ecosystem will also be an ongoing priority. “We want to make sure that people are aware that theater is for everybody,” she says. (For the past several years, the League has sponsored Chicago Theatre Week, a midwinter initiative featuring reduced prices to encourage new audiences across the spectrum.) “Every industry can benefit from what we do and what we bring to Chicago and to our stages.”

“We can also look at how we ask the city to support us in our industry together as we go through these changes and try out these new plans and new leaders in the field,” Ford, who begins her new post in October, adds. “I think it’s a two-way street because you have new leaders coming in, but you still have a great representation of people who came before us and who we definitely should pay attention to. There’s a trade of ideas and learning and wisdom. And having the opportunity to support one another in these roles, but also having people who have been around for a while to help us navigate those waters, is really important.”

Second City is one of the Chicago theaters that has been on a wild leadership ride. In June 2020, longtime owner, CEO, and executive producer Andrew Alexander stepped down in the wake of public allegations of systemic racism at the comedy institution. Anthony LeBlanc served for a time as interim executive director until Jon Carr, a vet of the Atlanta improv scene, took over in December of 2020. But Carr stepped down in February of this year. Meantime, private equity firm ZMC bought Second City and the instructors began a movement to unionize.

Who better to try to negotiate all that drama than a resident of Sesame Street?

OK, not exactly. But Ed Wells, who Second City announced earlier this month as their new CEO, comes to Wells Street (not named for him!) from Sesame Workshop, the parent nonprofit of the beloved children’s show and related initiatives, where he served as executive vice president and global head of media and education. His background in growing new media opportunities is likely one of the things that made him an attractive candidate for Second City’s brand. (On the opposite side of Sesame Street, Wells also worked for WWE, so those of you who’ve been praying for an improv/wrestling mash-up—now’s your time to speak up!)

A native of Detroit, Wells also has a background in international studies, and he’s a strategic advisor for the Ali Forney Center in New York for homeless LGBTQ+ youth.

Steep Theatre is also looking at a change in leadership. Executive director Kate Piatt-Eckert announced that she’s stepping down from the job she’s held for the past nine years in November. Piatt-Eckert most recently helped guide Steep through the loss of their longtime Berwyn Avenue venue and into another Berwyn Avenue home that they’ll finally own for themselves. During her tenure, Steep doubled its operating budget. She also helped Steep open its bar/performance lounge, the Boxcar, in its previous venue. No word yet on Piatt-Eckert’s next move; the company says that artistic director Peter Moore and various members of the board, staff, and ensemble will share her duties until they can name a successor early next year.