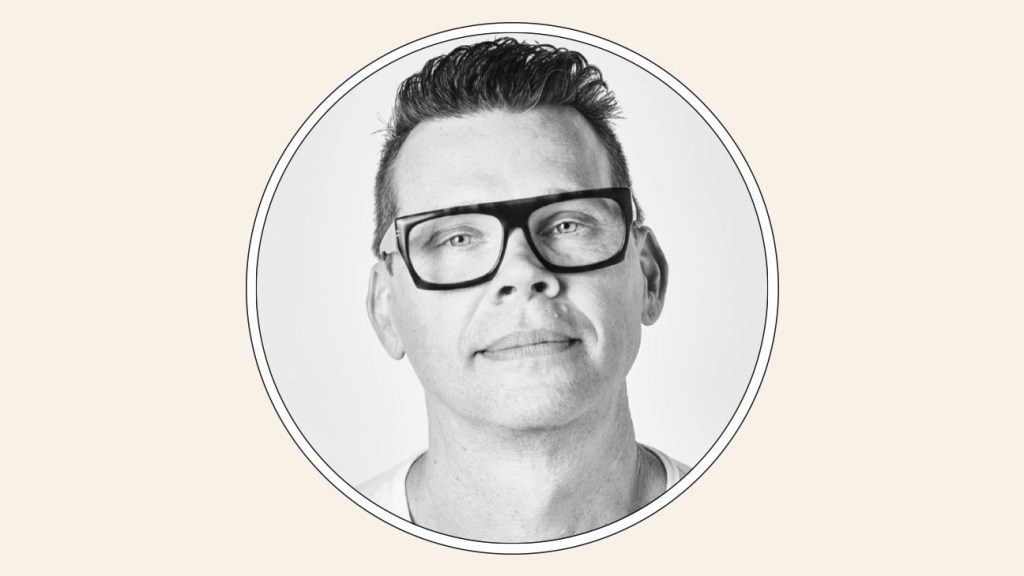 Moon will launch his own label, Moonlight, with the aim of creating projects beyond the family fare Illumination is known for. He will assume the title president of Moonlight, and will serve as senior creative advisor to Illumination, which has a distribution deal with Universal Pictures.

Moon, who left Netflix in July, shepherded overall deals with talent such as Big Mouth and Human Resources team Brutus Pink and worked on projects including Inside Job from Shion Takeuchi and the upcoming Entergalactic, from Kenya Barris and Kid Cudi.

“We have an exceptionally talented group of artists, filmmakers and producers at Illumination and believe that there is no better compliment to this team than Mike and the new company we are partnering to build,” said Illumination CEO and founder Chris Meledandri. “He has exceptional taste, deep experience and a strong vision for the films we intend to make together. I look forward to Mike and Moonlight making a substantial contribution to Illumination’s future.”

Moon’s 15-year career in animation has included work on for Sony, Disney and Cartoon Network. and projects such as The Midnight Gospel, Spider-Man: Into the Spider-Verse, The Mitchell’s vs. The Machines, Gravity Falls and Foster’s Home for Imaginary Friends.

“I am thrilled to be joining the amazing team at Illumination,” said Moon, who will be based out of Illumination’s Santa Monica offices. “Chris has created the benchmark for character, stories and innovation in animated films and I am honored to be a part of the future of this visionary studio.”

Illumination projects, including the Despicable Me franchise, have grossed more than $8 billion globally. Its upcoming slate includes the Super Mario Bros. movie, voice starring Chris Pratt and due in theaters April 7, 2023. Its most recent project, July’s Minions: The Rise of Gru, has grossed $364 million globally and was considered a win in drawing families back to theaters amid the pandemic.