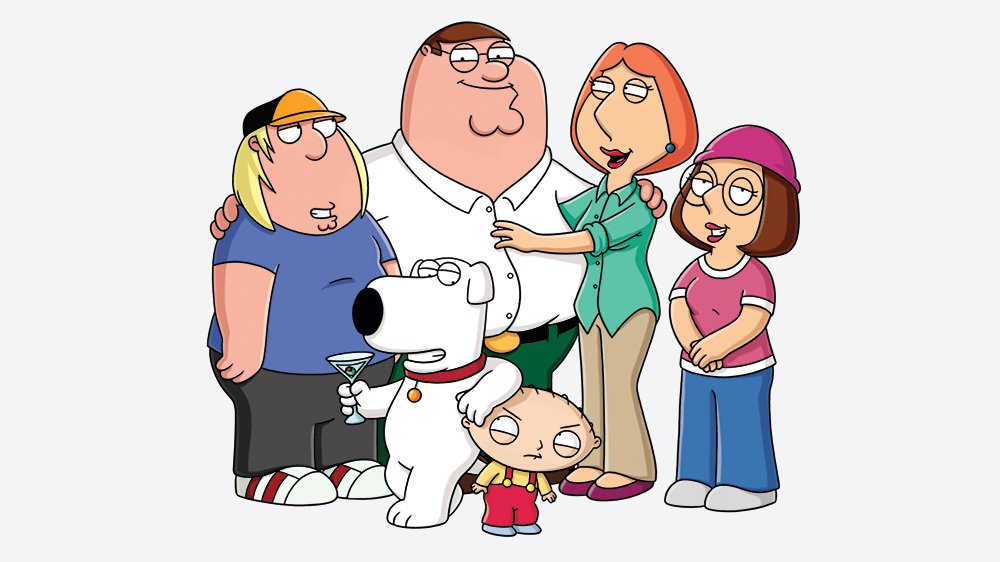 As “Family Guy” heads into its 21st season on Sunday, executive producers and showrunners Alec Sulkin and Rich Appel shared details behind the series’ upcoming 400th episode. “Family Guy” continues to bring a satirical eye to its scenarios, and in the anniversary episode, the show will take a deep dive into social media’s obsessive fan — a.k.a. “stan” — culture.

Episode 400, which is expected to arrive in November, follows Stewie (voiced by Seth MacFarlane) as he becomes a crazed fan of a famous pop star. That obsession takes him to some hilariously wild lengths. It was MacFarlane, who knows a thing or two about having outspoken fans, who first pitched the idea to producers.

“That’s not a story that would have even occurred to us to tell five years ago, that phenomenon of fans of artists like Taylor Swift and Selena Gomez — you name them — who are just really so devoted, that they adopt their viewpoints,” Appel said.

It’s a practice the animated series does from time to time –– taking facets of society that become trends and presenting them to their audience through a satirical lens. This time, “it’s just nice that it’s a Seth driven story about an interesting issue,” Appel added.

The new season comes as the “Family Guy” staff returns to its in-person writers room, after several years of a pandemic move to virtual meetings.

“It’s always very fun to to come together and make each other laugh which is really the main part of our job,” Sulkin said. “‘Family Guy,’ in particular, is a show that’s known for its humor, its edgy humor and sometimes its dark humor. So, it was just a great group of people to be laughing with at a time when so much was uncertain.”