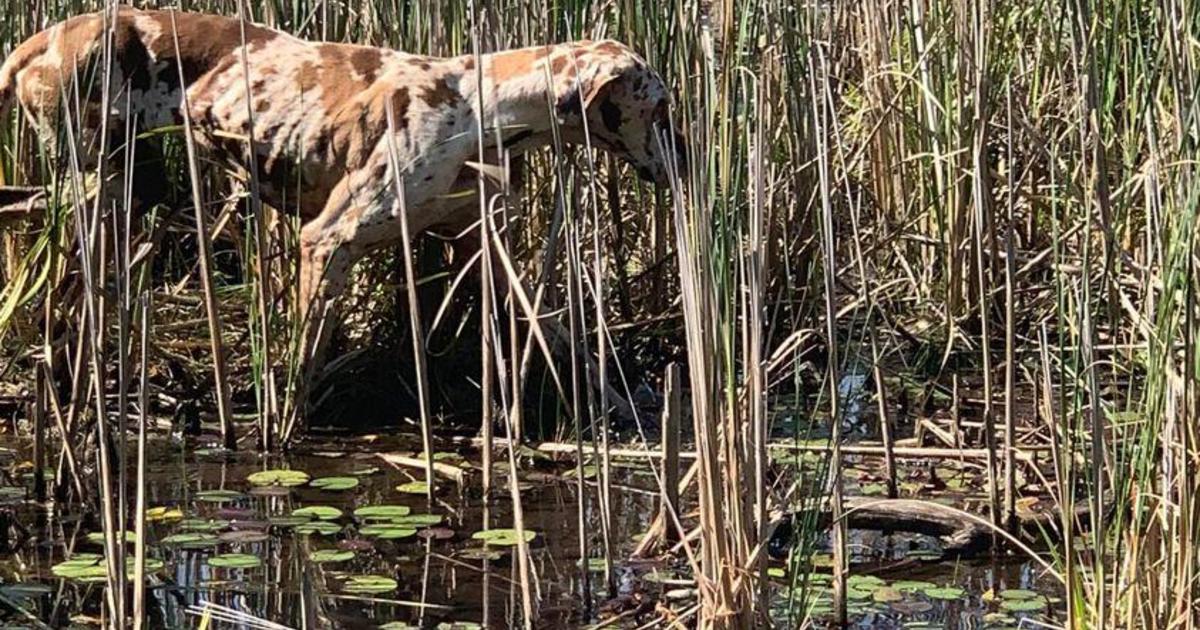 CLARE COUNTY, Mich. (CBS DETROIT) – Clare County Animal Shelter says a dog that was stranded on a small island has been rescued.

In an update on Facebook Thursday, officials say the dog, named Zaria, was taken to the shelter and was examined. She has been cleared to start her recovery process.

“She will be fed several small meals a day until her system can adjust. She has been sleeping since she arrived,” read the post.

For weeks, officials had been working to rescue the dog after she went missing on Aug. 17.

Bob Dodson with Clare County Animal Control said that he and another officer located the dog using a drone, but the dog continued to run away. At that time, Dodson said she had been on the island for about 11 days.

They believed she likely got stranded after slipping out of her collar, running, and then swimming across the canal to the small island area in Cranberry Lake.