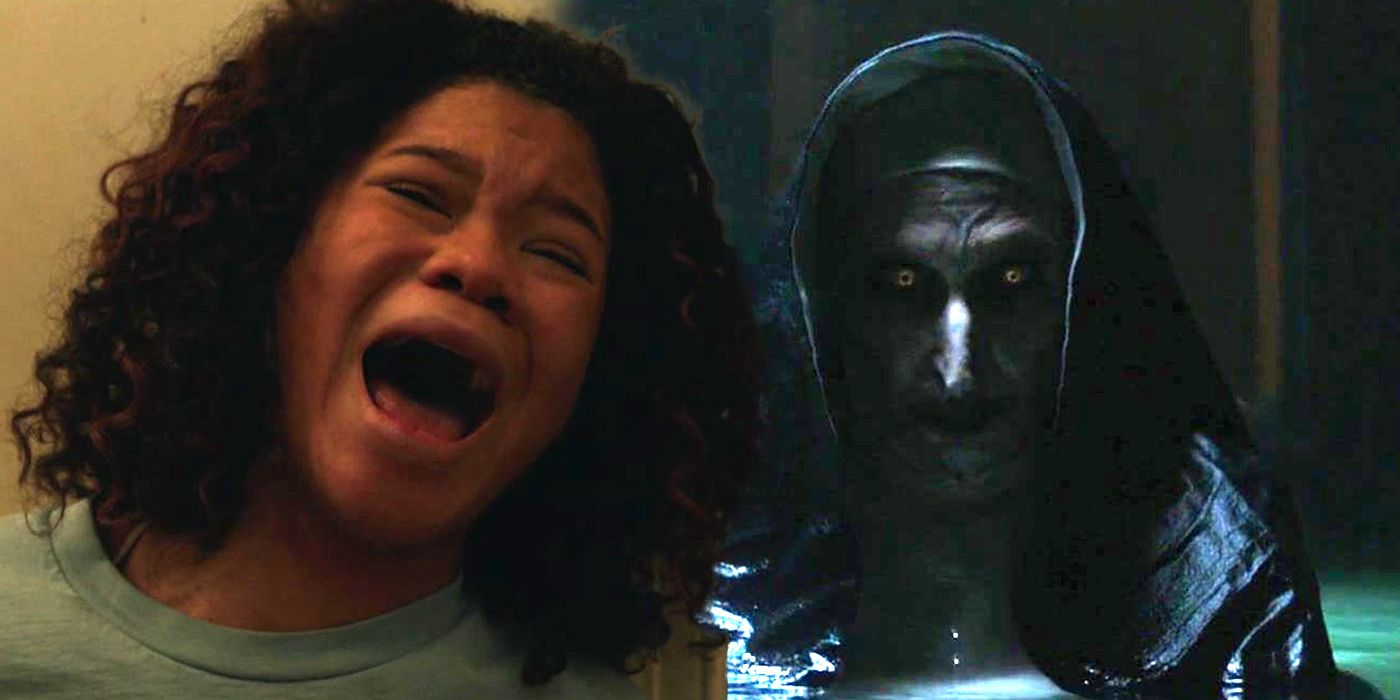 The Conjuring Universe’s Nun 2 casts The Invisible Man star Storm Reid as the lead-actor for the long-awaited sequel to the box office hit.

Five years after its predecessor hit theaters, The Nun 2 has cast its lead actor for the long-awaited Conjuring spinoff sequel. The sequel to the 2018 movie The Nun will be the latest addition to the Conjuring film franchise, coming two years after the last Ed and Lorraine Warren-focused story. The first Nun film starred American Horror Story veteran Taissa Farmiga as a young novitiate who, with the help of a troubled priest, investigates a Romanian convent in the 1950s to discover the malevolent presence in the form of a demonic nun, portrayed by Bonnie Aarons.

The Nun character was first introduced in James Wan’s The Conjuring 2 in 2016 before getting her own film, a prequel, two years later, and is currently set as the earliest story in the Conjuring Universe timeline. All films in this universe are loosely based on real-life paranormal investigators Ed and Lorraine Warren, portrayed throughout the franchise by Patrick Wilson and Vera Farmiga, with The Nun 2 having been in the works since the original debuted to the franchise’s highest box office returns yet. With the sequel having made recent headway, it appears The Nun 2 is gearing up to go.

The Hollywood Reporter has brought word that The Conjuring Universe’s The Nun 2 has cast its lead actor in Storm Reid. Reid, 19, is well-known for her starring role in A Wrinkle in Time as well as her current role as Rue’s younger sister in the award-winning series Euphoria. Though little has been shared about the upcoming film’s plot, THR reports that the story will still be set in the 1950s and Bonnie Aarons will return as the title character.

Set to be released five years after its predecessor, horror fans have had to wait exceptionally long for a Nun sequel. Unlike The Conjuring and Annabelle, which have seen multiple installments over the past decade, The Nun has yet to see any kind of expansion. While the COVID-19 pandemic may have certainly caused delays, this slower delivery could be due to the fact that, unlike the first Conjuring which received high critical praise as well as enough box office attention to launch an entire cinematic universe, The Nun was universally panned by critics, despite enjoying financial success. Reviews criticized the weak and often confusing narrative, casting doubt over whether the film was strong enough to launch its own sub-franchise.

While details about the much anticipated sequel are still being kept under wraps, Storm Reid’s casting choice seems to be hinting at a new direction. Changing the lead will allow more freedom to follow up the first Nun with a stronger story, and with the young actor having a great track record in the horror genre, having appeared in the successful thrillers Don’t Let Me Go and The Invisible Man. With rising star Reid as the fresh-faced lead backed by a new creative team, the demonic nun may get a makeover that could please both audiences and critics this second time around. The Nun 2 is set to be released in September 2023.