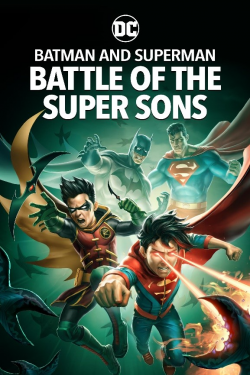 Legacies must rise to unearthly challenges as the children of Batman and Superman are charged with saving their famous fathers – and the world – in Batman and Superman: Battle of the Super Sons. Warner Bros. Animation’s first-ever all-CG animated, feature-length film will be available from Warner Bros. Home Entertainment on DVD and Blu-ray on 17th October, and Digital Download on 18th October 2022.

Produced by Warner Bros. Animation, DC and Warner Bros. Home Entertainment, Batman and Superman: Battle of the Super Sons begins as 11-year-old Jonathan Kent discovers he has superpowers, thrusting the half-Kryptonian into the complicated world of Super Heroes and Super-Villains – who are now under attack by a malevolent alien force known as Starro! It’s a race against time as Jonathan must join forces with assassin-turned-Boy-Wonder Damian Wayne to rescue their fathers (Superman & Batman) and save the planet by becoming the Super Sons they were destined to be!

Thank you for supporting Live for Films (LFF) when you order using the link below. As an Amazon Associate LFF earns from qualifying purchases. If you are using an adblocker you will not see the link. 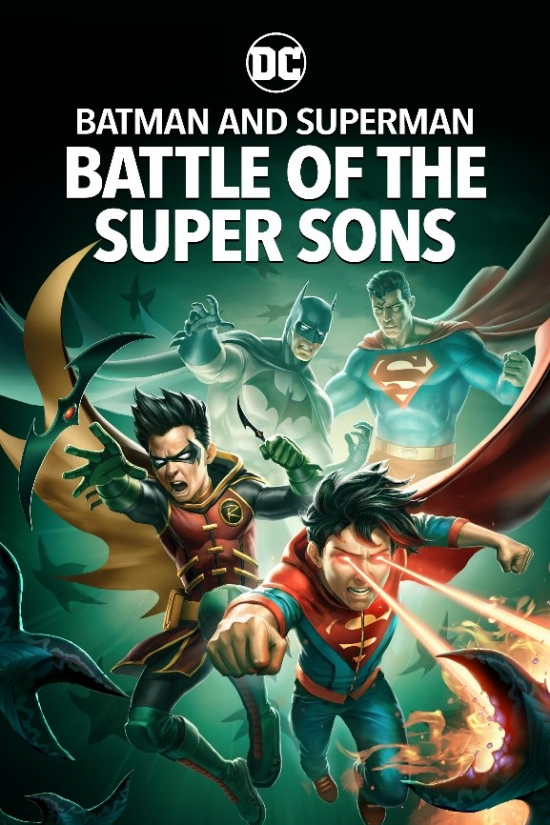