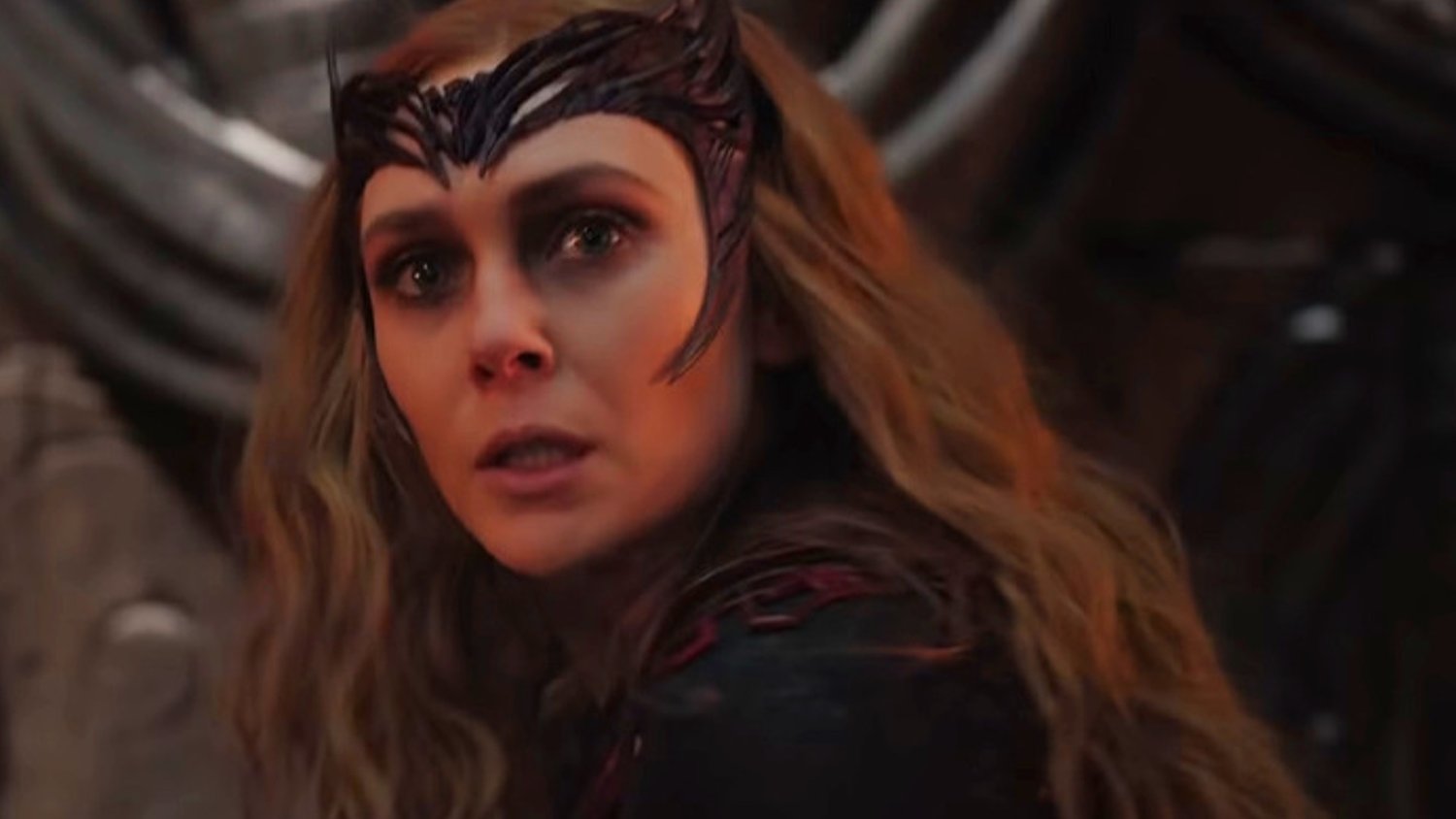 A video recently surfaced on social media featuring a badass stunt sequence for a fight scene that was being planned for Sam Raimi’s Doctor Strange: In The Multiverse of Madness. The video features a stunt team performing the sequence in which Scarlett Witch is brutally tearing through some Kamar-Taj soldiers!

There’s this amazing moment in it that features Scarlett Witch puppeteering a decapitated Kamar-Taj soldier! It’s amazing! I would have loved to see that in the movie, but it was probably just too much for the Marvel and Disney brand. At least we get to enjoy this video! Check it out!