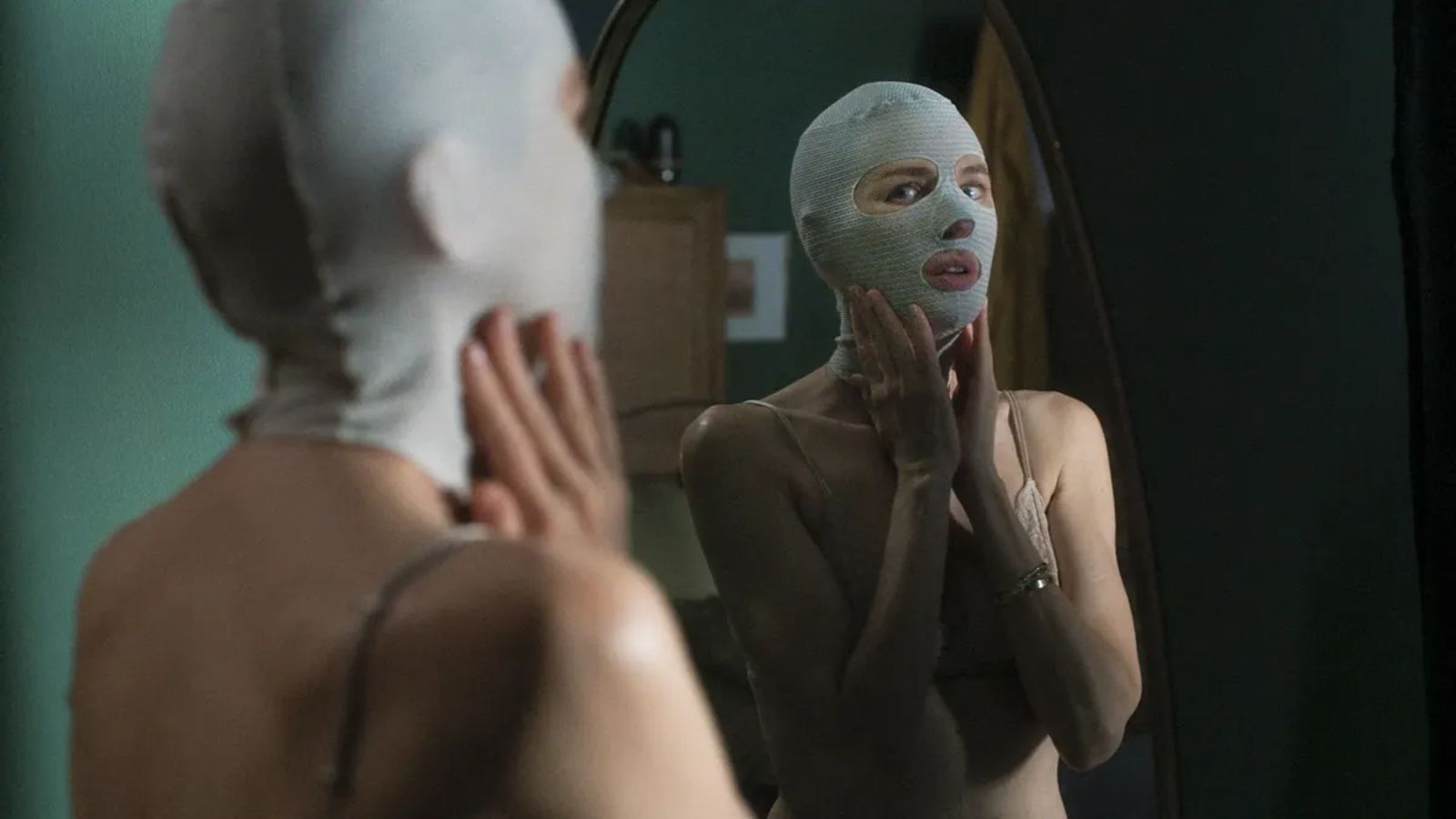 The world of horror is built upon several decades of trends which show what works, and what absolutely does not work. Movie studios, though, don’t mind continuing trends that repeatedly fall flat.

One of the constants in Hollywood is seeing an excellent foreign-language film, and believing you can somehow do it better than the original by bringing it to English-speaking audiences. The latest display of this arrogance comes in Goodnight Mommy, which has happily greeted streaming audiences in its opening week.

The Prime Video original has shot straight to number three on the charts, despite complete indifference-cum-negativity from audiences. Based on an Austrian film of the same name from 2014, Goodnight Mommy sees two twin brothers return to their mother’s country house, only to believe their mother has been replaced by an imposter. Capgras delusion in celluloid form.

Starring Naomi Watts as the mother, her performance was well-received by critics, but it’s about as far as the positives go for the film. Sitting at a miserly 38 percent on Rotten Tomatoes from critics and audiences alike, it’s fair to say audiences are not feeling very kind about the remake. The cast features just five credited actors, with the only other name of note being Peter Hermann from Law and Order: Special Victims Unit.

Goodnight Mommy is currently available to stream on Prime Video, while the vastly superior original film of the same name which won plaudits at Venice International Film Festival is available to rent on YouTube and Apple TV.