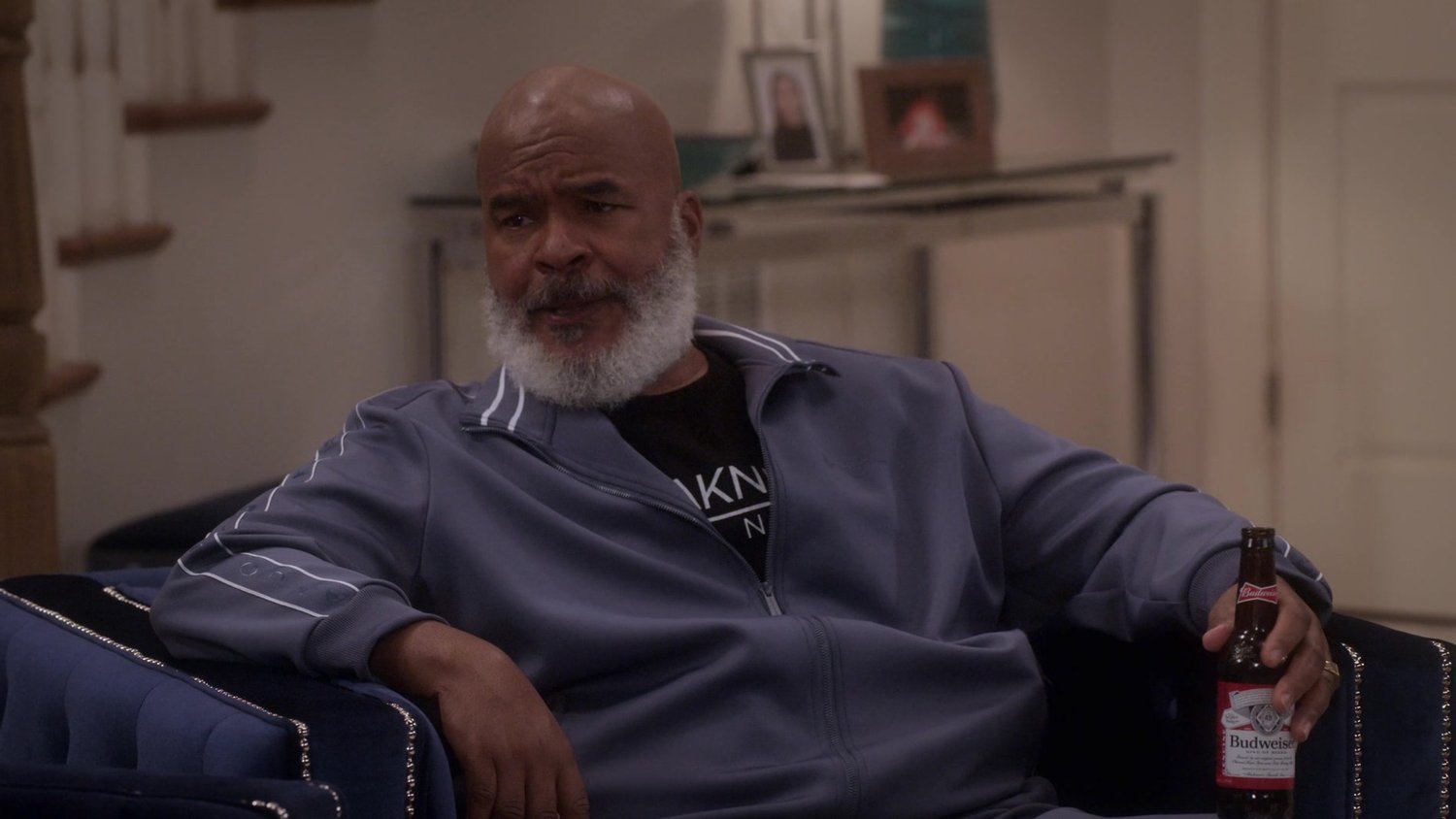 In Living Color star, Tony winner, and Emmy nominee David Alan Grier has signed on to play the beloved character Cogsworth in ABC’s upcoming special, Beauty and the Beast: A 30th Celebration. He joins previously announced cast members that include Oscar winner H.E.R. as Belle, Josh Groban as Beast, and Joshua Henry as Gaston. Rita Moreno will serve as the show’s narrator in the live-action/animated hybrid production.

The special will be directed by Hamish Hamilton, and will be recorded live and feature never-before-seen musical performances. Jamal Sims is serving as executive producer and choreographer.

Jon M. Chu is executive producing the special, and he said of the project:

“When the animated movie came out, I watched it multiple times in the first weekend. It showed me the outer limits of what animated artists and storytellers could achieve, so the fact that I get to executive produce a tribute to all the creatives that made this masterpiece through our Electric Somewhere company is a dream I didn’t even think was possible.”

The special will premiere on December 15th on ABC and stream on Disney+ the next day.