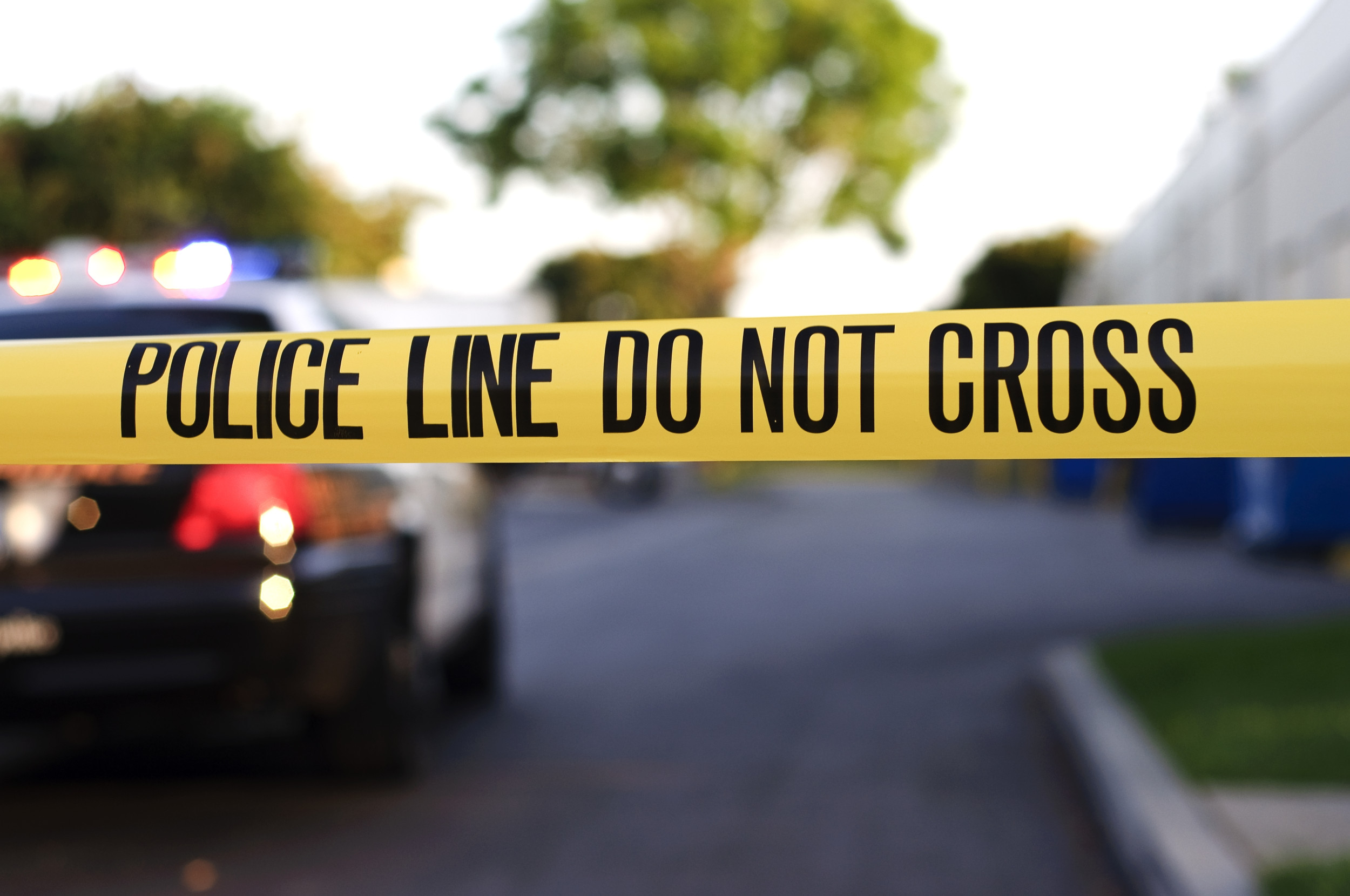 A man who called a University of Idaho student several times before himself and three others were stabbed in their rooms was not suspected, police said.

The murders of Kaylee Goncalves, 21, Xana Kernodle, 20, Madison Mogen, 21, and Kernodle’s friend, Ethan Chapin, 20, rocked the small college town of Moscow. The women were at home and Chapin was visiting.

They were killed early on November 13, but investigators have not determined the time. Police have yet to identify the suspect or to make an arrest in the case.

In an update on Wednesday, Moscow Police The department said they do not believe the man Goncalves and Mogen tried to call multiple times in the early hours of November 13 hours in the murders.

Police did not identify the man, but Goncalves’ older sister, Alivea Goncalves, told them The New York Times They were called Jack DuCoeur, a student who dated Kaylee Goncalves several years ago.

Alivea Gonclaves said DuCoeur missed calls from her sister’s phone – between 2:26 am and 2:52 am – because she was sleeping. Several calls were also reportedly made to DuCoeur’s phone by Mogen, but he did not answer.

Ducoeur refused to make calls with the Times. Alivea Goncalves told the newspaper that she and her family “stand behind Jack 100 percent” and know that he had absolutely nothing to do with this.

The sister often called people late at night, he said, and used to call until they picked up.

According to police, Goncalves and Mogen returned home from a bar and restaurant in downtown Moscow at approximately 1:45 a.m. on the night of the murders.

Kernodle and Chapin had been at the Sigma Chi fraternity house on the University of Idaho campus and returned home about the same time.

They called friends to the house that morning because they believed one of the victims had “passed out and wasn’t awake,” they said.

At 11:58 am, a 911 call for help was requested for an unconscious person. That call was placed from inside the house from a householder’s phone.

Responding to the offers, he found two victims on the second floor, and two others on the third floor.

After the autopsy, the coroner said he had been fighting while sleeping and had some defensive wounds. There were no signs of sexual assault, police said.

Police said the two roommates survived to be suspected.

They also said they don’t believe anyone who was at the residence when the 911 call was made, the man who was seen in the “Grub Truck” for surveillance, or the driver who took Goncalves and Mogen home, were involved in the crime.

At a news conference on Wednesday, Moscow Police Capt. Roger Lanier said his department is putting all of its resources into solving the case.

Police continued to ask the public for tips and leads that could help solve the case.

Anyone who has observed unusual behavior, witnessed sightings, or can provide information related to these murders should call the hotline at 208-883-7180, email tipline@ci.moscow.id.us or upload digital media to fbi.gov/moscowidaho.